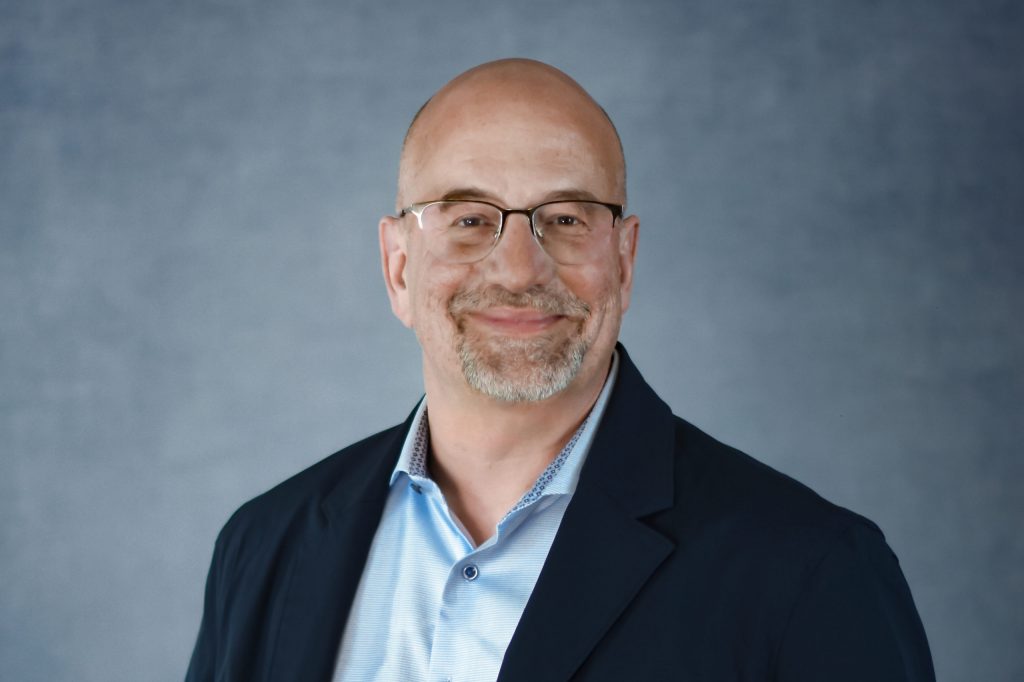 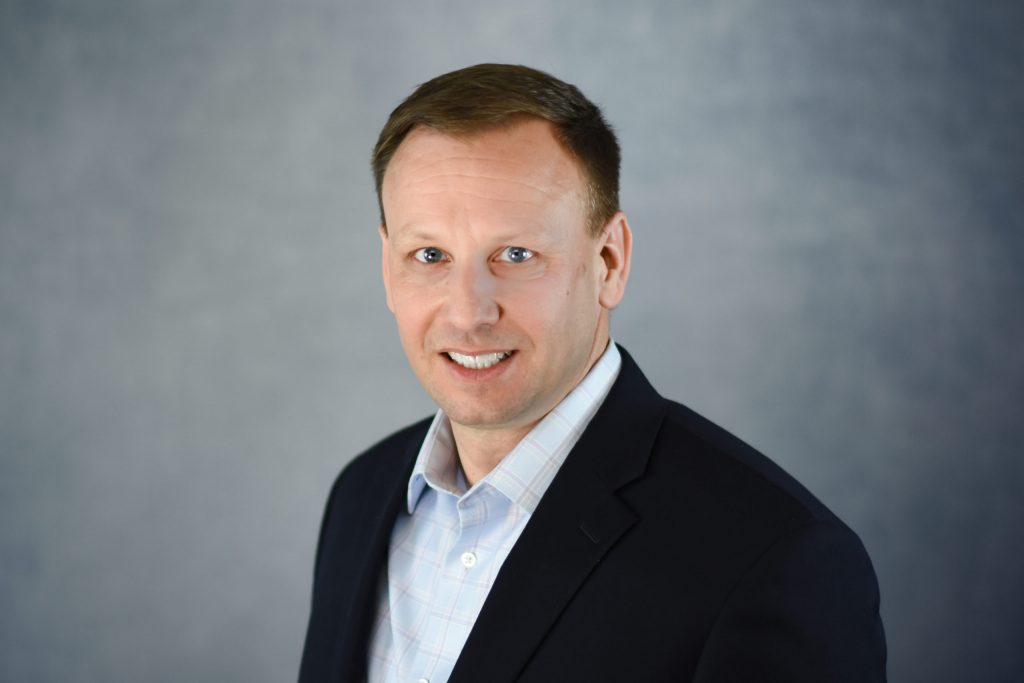 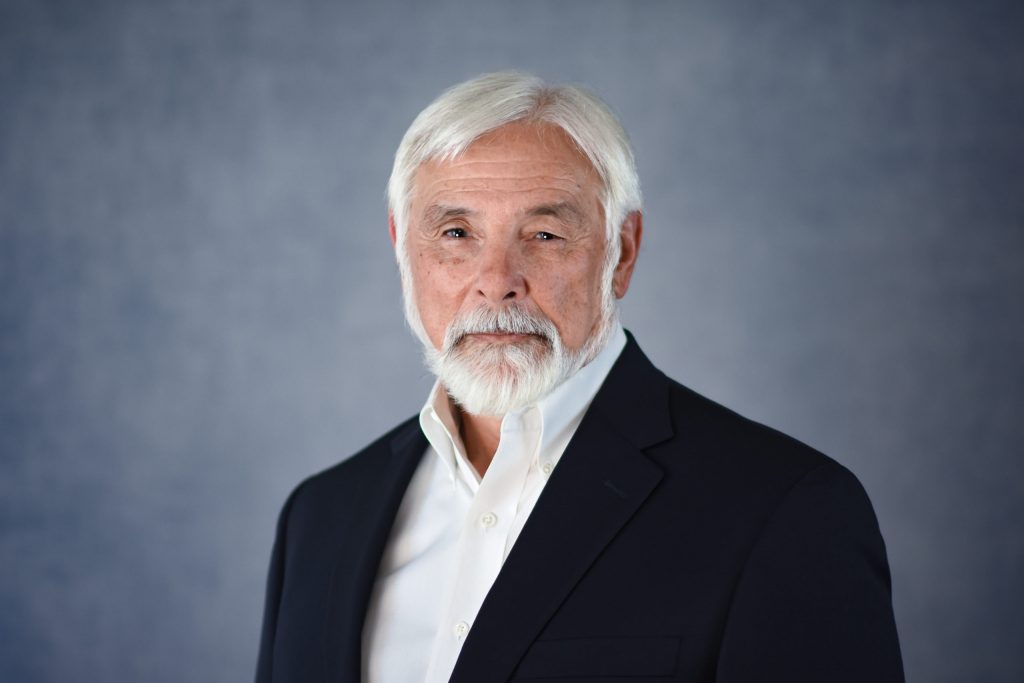 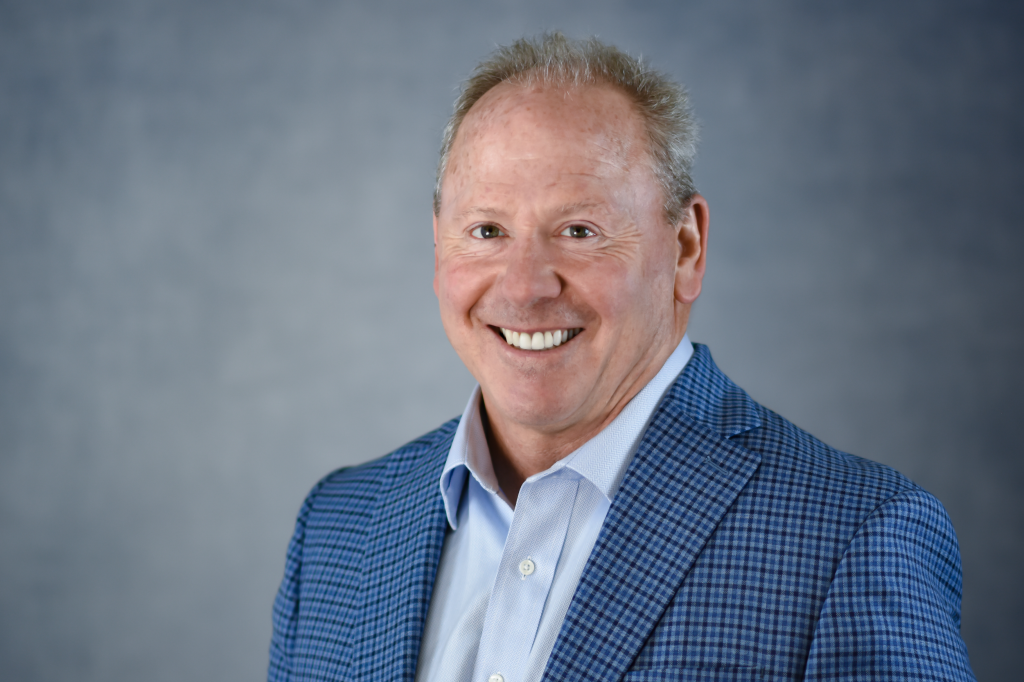 EXECUTIVE CHAIRMAN OF THE BOARD

Morris Wheeler is the founder and managing member of Drummond Road Capital, an investment management company managing venture capital, private equity and other direct portfolio investments. Over the past decade, Mr. Wheeler has managed a diverse venture capital and private equity portfolio, and served as Chairman and CEO of Cohesant, a company providing solutions that extend the life of aging water infrastructure. During his operating tenure, Cohesant’s investors enjoyed a 28% annualized return culminating with a sale to Graco Inc. in 2008.

Following that sale, Drummond Road retained an interest in Raven Linings Systems, which was sold to VersaFlex, a Dalfort portfolio company, in December 2017. Mr. Wheeler joined Dalfort soon thereafter and serves on the board of VersaFlex.

Earlier in his career, Mr. Wheeler specialized in software and digital media. From there, as CEO and Founder, he led the team that created the first internet music distribution platform with the founders of MTV, Island Records and Gateway Computers. Sputnik7 was acquired by a major media company in early 2000.

Most recently, Mr. Wheeler has focused on making 10 to 12 value-added seed stage investments per year in software companies participating in top national accelerator programs like TechStars, 500 Startups, Y-Combinator, and The Brandery. Drummond Road Capital has been recognized as one of the 100 most active startup investors in the US.

Mr. Wheeler began his career on Wall Street after studying Economics and Computer Science at The University of Massachusetts at Amherst and earned his JD at Yale Law School.

Rob Pawlak serves as President of The VersaFlex Companies after having served as Chief Operating Officer (COO) from 2018 to 2020. Prior to his experience at VersaFlex, he was the President of Raven Lining Systems from 2009 to 2018.  Rob had been affiliated with Raven since its acquisition by Cohesant in 1995.

Rob has over 25 years’ experience in the plural component spray equipment and coatings industries.  He has held various management and executive management positions during his career, which include the Chief Financial Officer of Cohesant, a publicly-traded company that provided solutions to extend the life of aging water infrastructure.

Rob holds a BS in Business and a MBA from Indiana University. He is a seasoned executive with a focus on company performance that leads to customer satisfaction.

David Cerchie was a founder and served as CEO of VersaFlex Incorporated for over 20 years, guiding the company from startup to over $20 million in revenue.  Subsequent to the acquisition by DalFort Capital Partners in 2017, Mr. Cerchie serves on the Board of Directors.

Prior to starting VersaFlex Mr. Cerchie practiced law for 20 years and served as counsel for and on the Boards of numerous private companies and charitable organizations.

John Mastrantoni is an industry advisor for DalFort Capital Partners and serves on the board of VersaFlex. Mr. Mastrantoni began his career in the chemical industry in 1980 and most recently served as President of IMCD US, a leading distributor of specialty chemicals and ingredients for the industrial and life science markets. He joined M.F. Cachat in 1984 as a Sales Representative and served as Director of Sales from 1994-2002 before being named President. In May of 2015, IMCD purchased a controlling interest in M.F. Cachat.

Mr. Mastrantoni graduated from John Carroll University with a bachelor’s degree in Marketing.